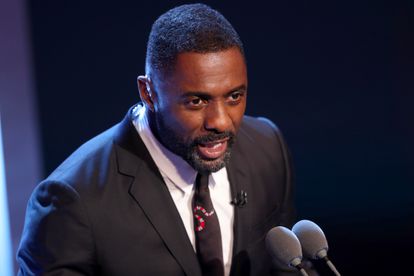 MTV Base and YouTube present the Africa Day concert, which will be hosted by Golden Globe and SAG winner, Idris Elba on 25 May 2021.

This year’s concert will shine the light on Africa’s next wave of talent that are making their mark on the global stage.

The virtual concert will be a Pan African event featuring trailblazing African stars from across the continent. Artists will perform on multiple stages from Lagos to Johannesburg in an event that will be streamed to a global audience on YouTube and broadcast on the MTV channels.

“I’m committed to shining a light on African culture, heritage and the arts. During a year when globally we have all had to reflect deeply on our purpose, I’ve taken inspiration from the continent with its diversity of voices, creativity and innovation. Here’s to Africa’s Next Global Wave,” Elba said in a statement.

Meanwhile, Alex Okosi, the managing director of emerging markets in Europe, the Middle East and Africa at YouTube said that they are excited to work with Elba and MTV Base to celebrate Africa Day this year through another powerful concert event.

“With African music continuing to connect and inspire people around the world, the timing is perfect to shine the spotlight on the next wave of African artists that will make a global impact on music and culture.”

Monde Twala, senior vice president and general manager at ViacomCBS Networks Africa also commented: “The past year has been an unprecedented one for all of us and it is a tremendous inspiration so see how our African artists and Africans on the continent and globally are lighting the way through creativity, collaboration and innovation. MTV through music, culture and active citizenship unifies and strives to mobilize the youth to drive hope and positive change.”

Where to watch the Africa Day concert