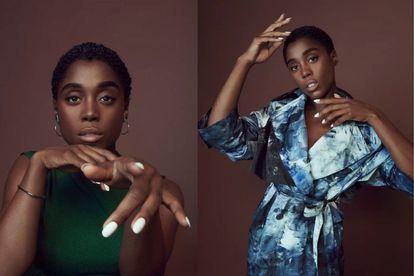 British actress Lashana Lynch has insisted anyone could play James Bond, regardless of age or gender.

The 33 year old actress – who will portray MI6 agent Nomi in the upcoming next instalment of the franchise, No Time To Die – believes audiences would still “flock to the cinema” to see the movies, no matter who takes over from Daniel Craig as the suave spy.

GIVING THE AUDIENCE WHAT THEY WANT

“At the end of the day, even if a two-year-old was playing Bond, everyone would flock to the cinema to see what this two-year-old’s gonna do, no?”

Lynch’s character is rumoured to inherit Bond’s 007 designation, but she insisted she isn’t the next James Bond. She laughed to Observer magazine:

The actress was overjoyed to work with Phoebe Waller-Bridge to create her character, who she promised is “very highly skilled” but also relatable. She said:

“When I told Phoebe who I wanted Nomi to be, it wasn’t a conversation. She just said, ‘That’s exactly what I thought, fab, OK, let’s do it.’ I said, I want her to be a real woman, but I don’t want her work to make her masculine. She’s not slick. She has it together, she’s highly competent and very highly skilled, but she’s a real human being and sometimes she’s awkward.”

“And that’s what is so clever about Phoebe’s writing. Once we’d had a conversation about her possibly being awkward, there were some moments that I read that were just like, ‘Oh no, is she really going to say that in the scene? I’m so here for it!’”