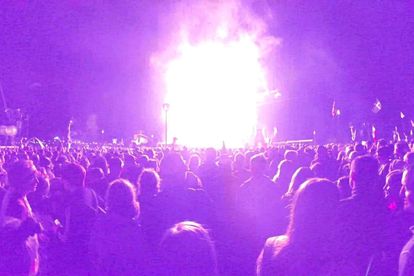 The talented Zimbabwean singer-songwriter played in over 50 cities on four continents from 2013 to late 2015.

“I travel the world with my guitar and sing for/with people,” he writes on his YouTube page. “I busk, I write, I couch surf, I live, I love, I laugh and I love my job.” 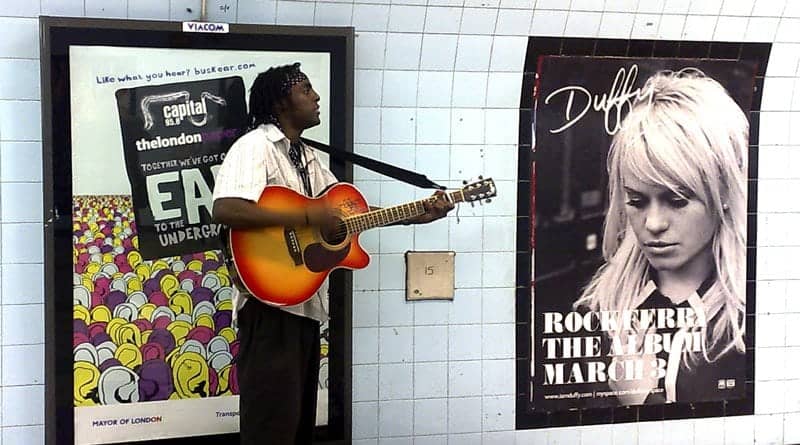 In 2016, Koriya has played at some gigs and festivals and has been busy in the recording studio, creating what he calls Passion Pop – his very own genre.

His latest passion-pop single, Drowning In Space, was written in Denmark and recorded in Zimbabwe.

According to Koriya: “The message is to keep loving each other, in person and face to face despite this increasingly digital world we live in.

“The world really does need some cheering up these days.”

The fast-paced music video for Drowning In Space was shot on tour using a GoPro.

“As you will see, from Victoria Falls Zimbabwe to The Great Barrier Reef Australia and Glastonbury Festival UK, it has been super fun sharing happy times with you all on the road,” Koriya writes on his website.