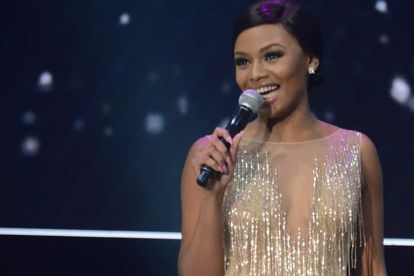 The South African of the Year (SATY) awards, dubbed the GUPTA Awards, have been postponed until 2017 due to “unforeseen regulatory circumstances”.

“A new date will be announced in due course. The postponement is due to unforeseen regulatory circumstances that have materially impacted on logistics for the event,” ANN7 said on its SATY website. “Regretfully this has left us with no choice but to seek a new date in the near future. We look forward to confirming a rescheduled date.”

Last week, the Economic Freedom Front (EFF) called on celebrities including Bonang Matheba who was set to host the awards, to boycott the Gupta awards.

The party claimed that the Guptas are using the awards to “legitimise their criminal activities in South Africa”, saying: “The Guptas have no moral ground to tell us who the South African of the Year is when they have clearly shown the disrespect and disdain they have for this our beloved country. And to our fellow artists, South Africa is looking to you for leadership in this matter.”

EFF released a new statement, welcoming the postponement of this event.

“The EFF welcomes the postponement of the ANN 7 SATY awards as a sign that South Africans are rejecting the Gupta Criminal Syndicate. We welcome this as a manifestation of the response to the EFF call for South Africans to boycott the awards, thus rendering the ceremony unattainable.”

The party further thanked everyone who withdrew their participation from the event, saying they have chosen the interest of their country first and in the process, demonstrated their dignity and self-worth.

“The EFF further calls for more boycotts on all that is associated with the Guptas; we must all stop going to the Gupta owned ANN7 TV programs and taking interviews from The New Age. This family has abused the generosity of the South African spirit, humiliated our hospitality simply because they have bought politicians of the ANC and are in business with Jacob Zuma. They have corrupted the only concrete democratic gain that the struggle for liberation has placed in the hands of black people, which is the state.”

Also Read…
Bonang Matheba on her selfie with Zuma, life as a schleb and her beauty awards

Wayde van Niekerk is 2016 South African of the Year