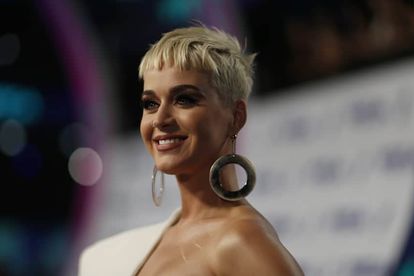 US pop sensation Katy Perry has delighted fans with her decision to add an extra date on to the South African leg of her Witness tour.

It’s at this point we advise that Capetonians look away from their screens now. The songstress has again snubbed the Moth City, and chosen something rather more familiar instead.

Where will Katy Perry perform in South Africa?

She’s added Saturday 21 July as her third date in Mzansi. This will be her third performance in four days, as she’s also performing on Wednesday 18 July and Friday 20 July.

Tickets for Katy Perry at the TicketPro Dome

Although the show on 20 July is sold out, tickets still remain on sale for the 18 July concert. Booking information has also been released for the performance on 21 July:

Tickets for this third date will go on sale from Friday 16 March, at 09:00. If you are a Discovery Card holder, you’re eligible for the 48-hour presale window. That means you can buy tickets before anyone else, right up until their general release

How much will tickets cost to see Katy Perry?

The cheapest tickets will be priced R575, ranging all the way up to R1545. Exact details of seating plans will be made available when tickets are up for grabs. However, if you’re feeling a little extravagant, you could also buy one of the VIP packages to really enhance your viewing experience.