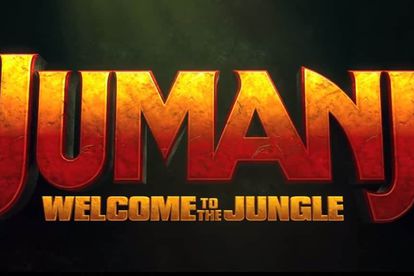 Jumanji 2017! Remember the original? That story about that board game that trapped you in the world of the game as specific characters. Well, even if you don’t the cast of the 2017 remake/sequel might just be enough to pull you in. Yes, it does look good so far, Jumanji: Welcome to the Jungle.

When does Jumanji: Welcome to the jungle release in South Africa?

Another movie gunning for the Christmas holiday season top spot, Jumanji 2017 releases on the 29th of December in South Africa. You will be able to see it in 3D or 2D at all Sterkinekor theatres including IMAX theatres.

Who makes up the cast of Jumanji: Welcome to the Jungle?

The latest Jumanji: Welcome to the Jungle trailer is here

Look, with a cast like this, it always seemed like this movie would be packed full of laughs. This trailer makes it clear that Jumanji is no longer a board game, but instead, a video game a bit before the era of PlayStation and Xbox. While fans of the original might not be the biggest fan of the change, the attempt at modernisation was probably necessary to draw in a younger audience.

The trailer also shows off some of the laughs we can expect with the rocky relationships between these characters. Check it out below.