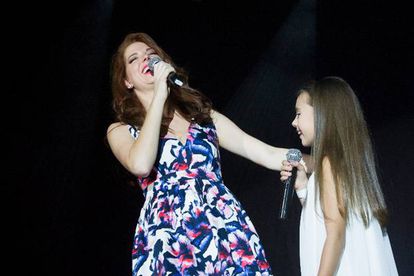 The International ARTS Talent Showcase (IATS) allows local entertainers, both young and old, in various faculties such as singing, dancing, acting and modelling to realise their dreams.

But you don’t have to take my word for it, Regional Director for ARTS in Africa, Elsubie Verlinden says this gives artists a platform to showcase their talent locally, with the ultimate opportunity to get international education and to build an international career.

IATS is the South African leg of the ARTS, held annually in Orlando, Florida.

Verlinden shared success stories which include that of Gino Lee from Port Elizabeth who is now a graduate from New York Film Academy.

Honestly though, if such opportunity fell on my lap, I’d play the music and dance to its tune.

But you’re not me, so ‘do what you gotta do’ or you can just let your passion inspire you to chase the greatness that awaits you.

Auditions have been held in Durban, Witbank, Potchefstroom and Bloemfontein already.

“So far I can honestly say that Potchefstroom delivered the highest calibre of talent!” Verlinden said.

That shouldn’t deter you because determination is all you need, well, that and the actual talent.

Put your lucky socks on and goodluck!

Here’s more information on the auditions: