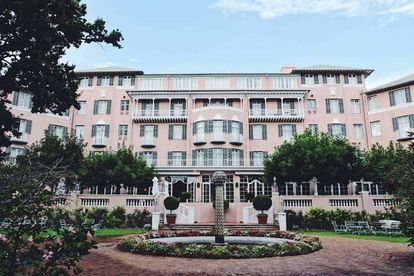 Not necessarily in need of an introduction, his work has been exhibited in films such as The Royal Tenenbaums, Moonrise Kingdom and The Grand Budapest Hotel. He is known for his use of retro-inspired color schemes and costumes and inspire us to look for the extraordinary things in everyday life. And now those who find it, have a place to share it for the world to see…

Reddit users who are inspired by his unique eye, formed a subreddit called Accidental Wes Anderson, where fans post images of locations that look worthy of featuring in one of his films.

This resulted in some of the most amazing and dream-like photos of locations all over the world. Below you can see 25 of these photos taken in meeting rooms, hotels, train stations and even swimming pools.
The feed, which was relatively small until it exploded drastically with about 30k subscribers.
1. Lobby Bar of The Graduate Hotel – Oxford, Mississippi 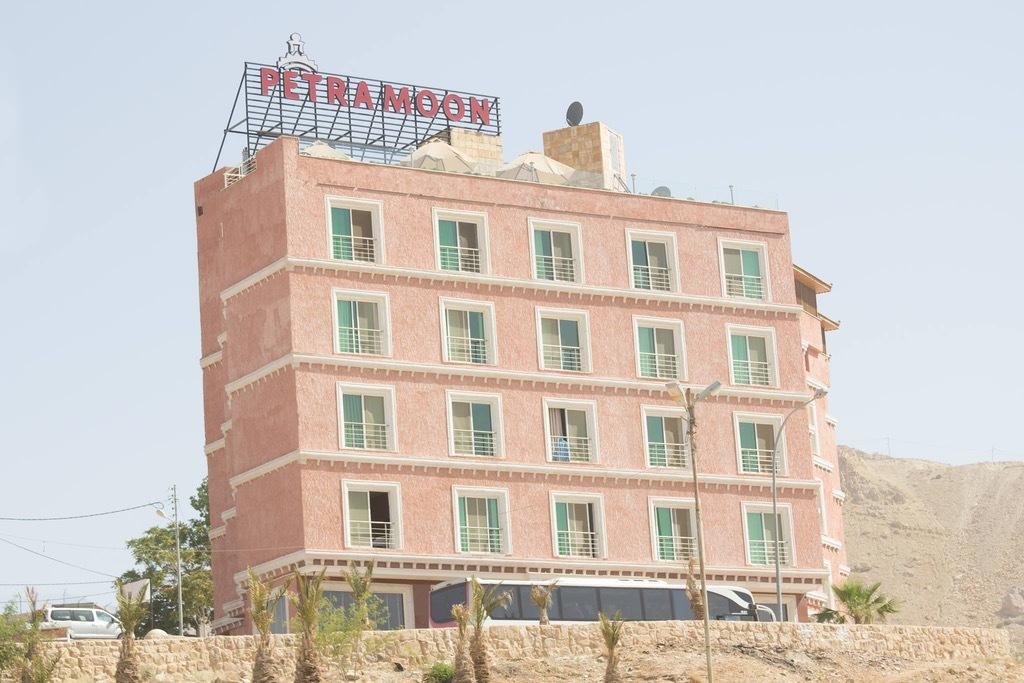 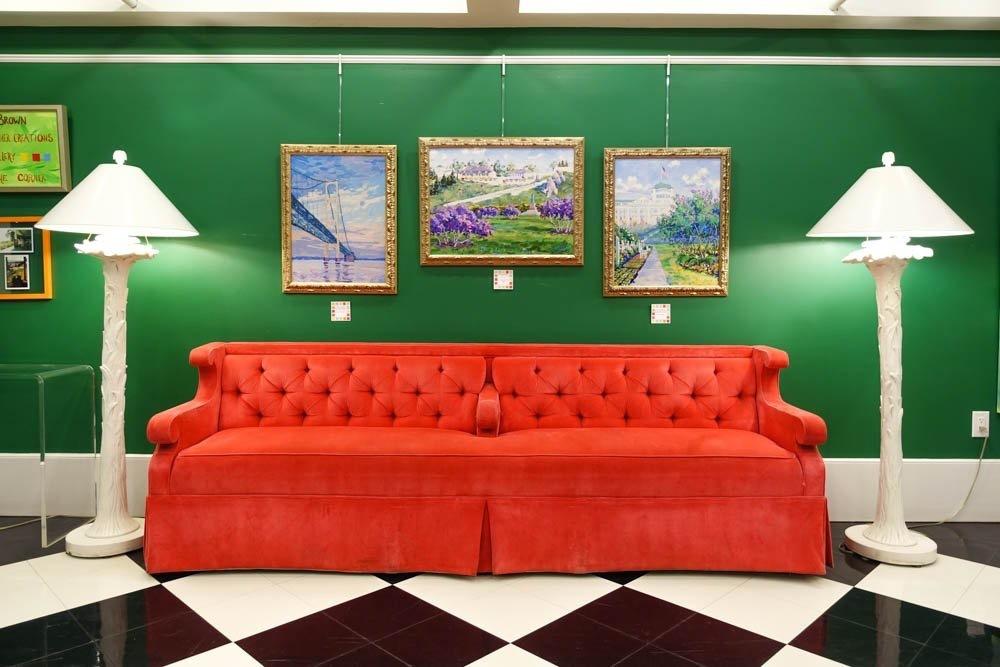 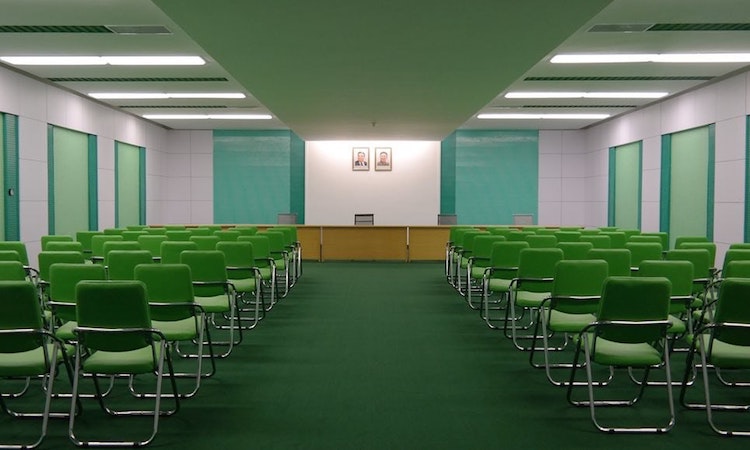 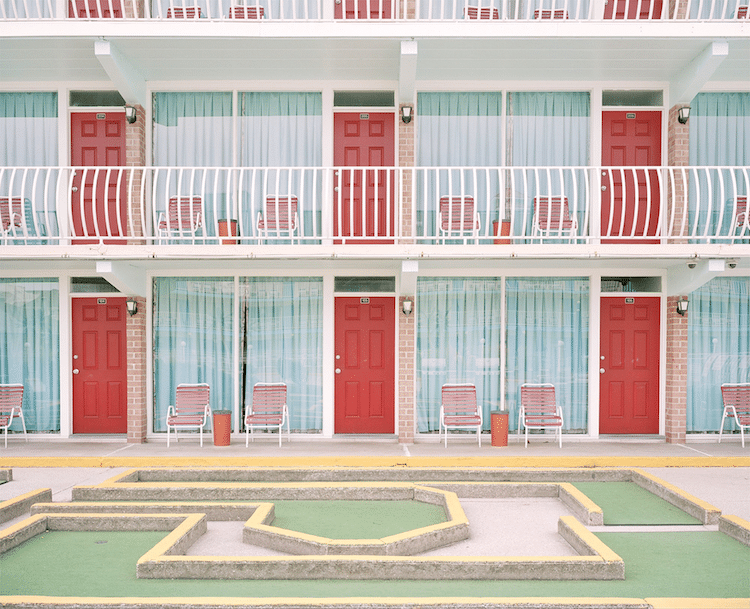 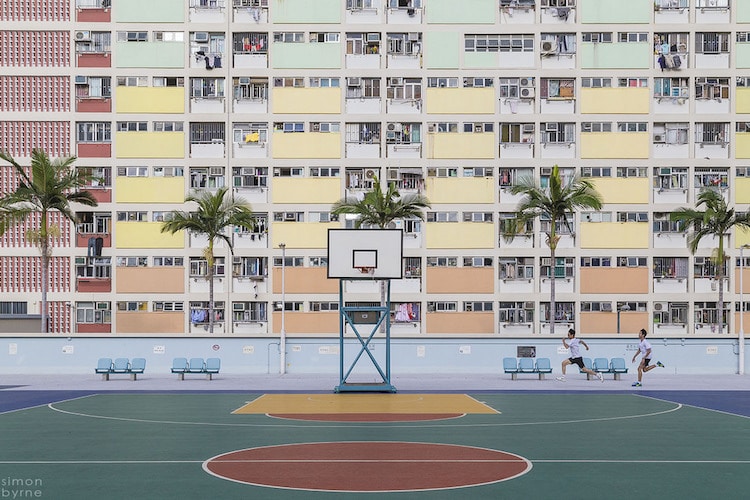 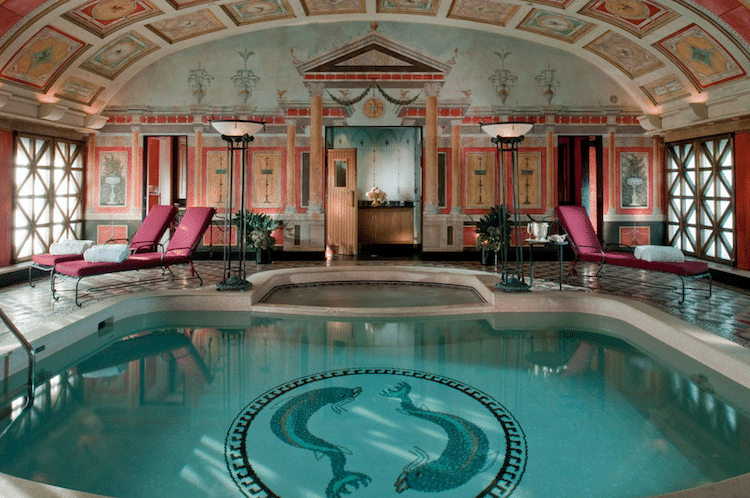 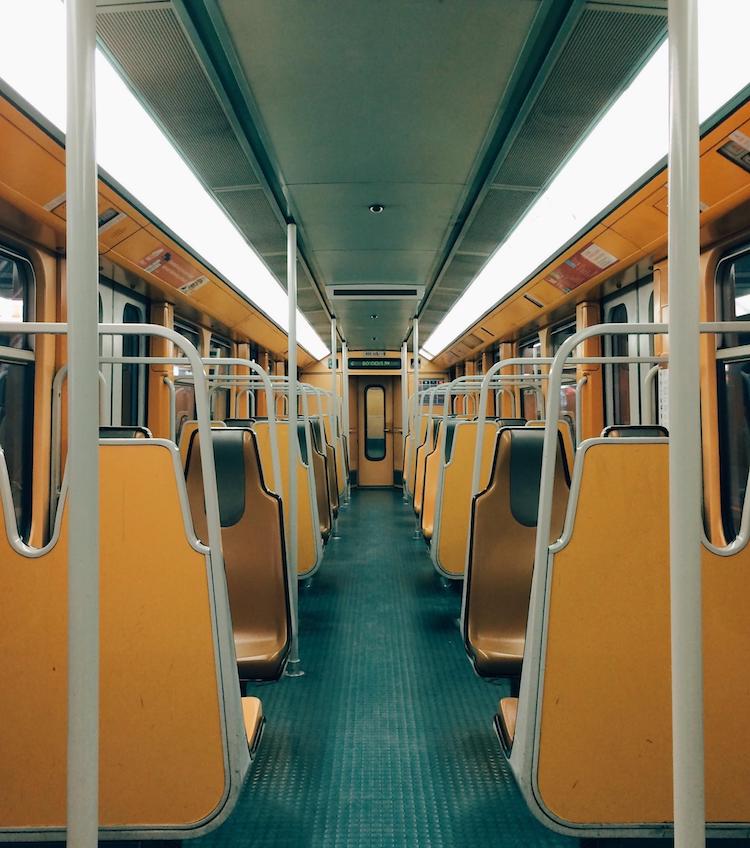 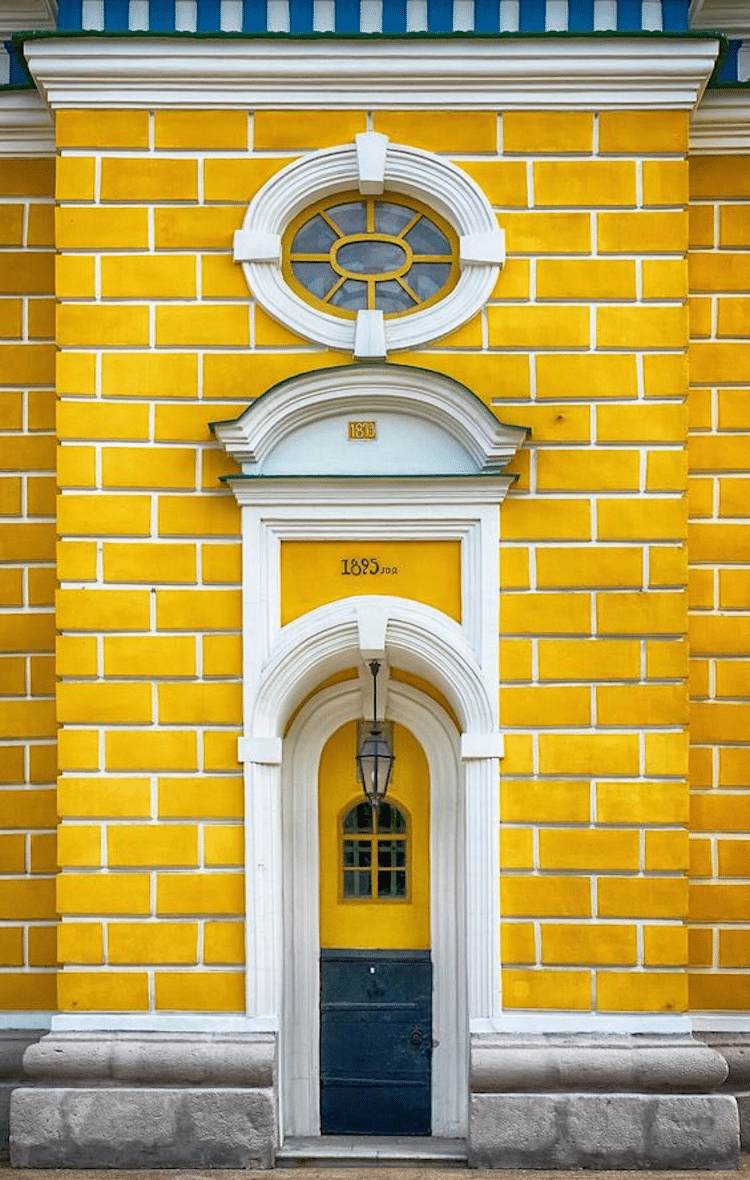 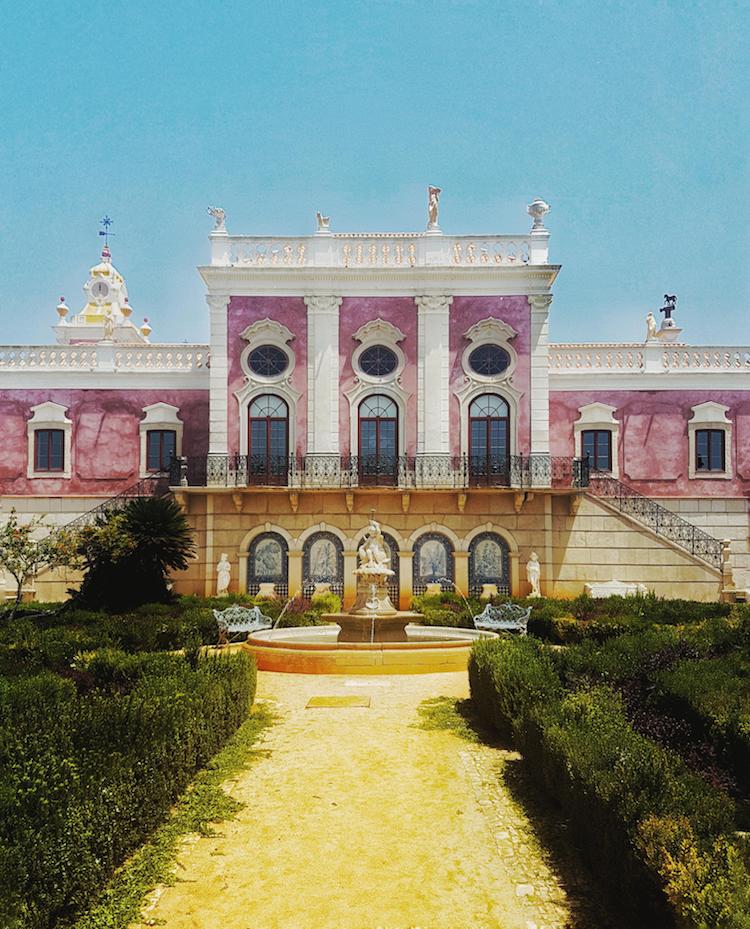 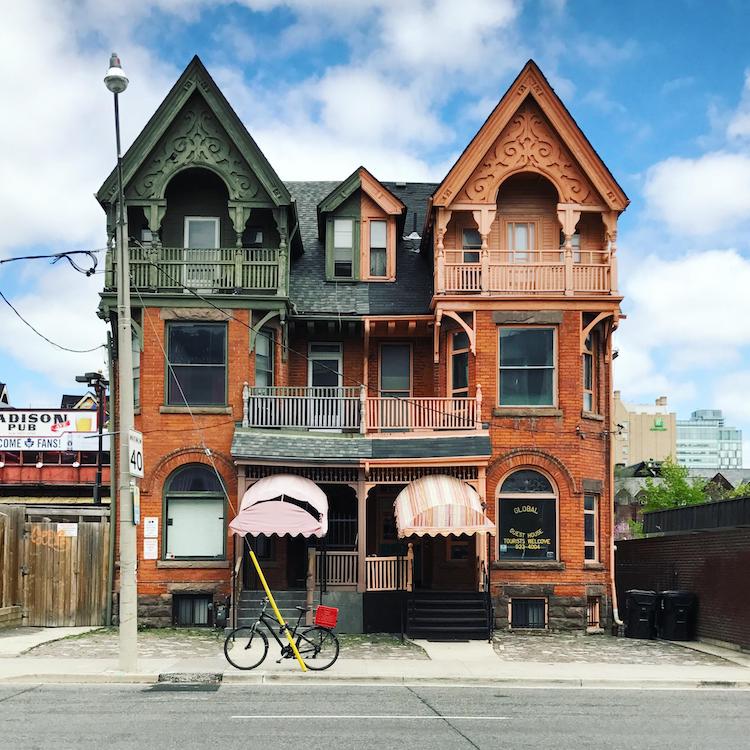 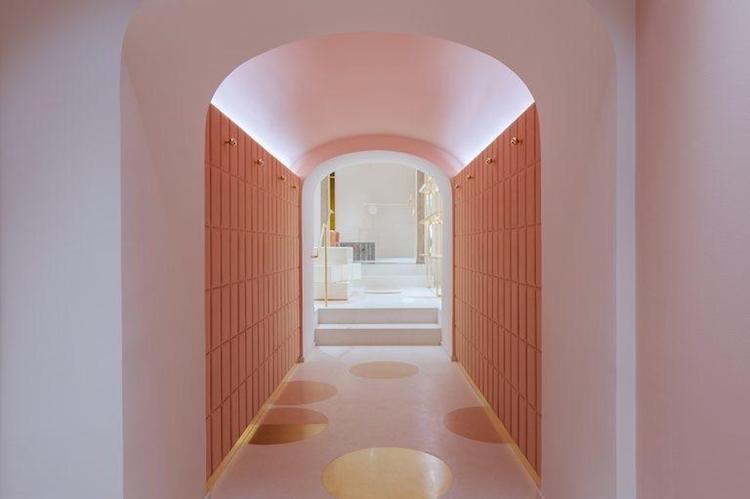 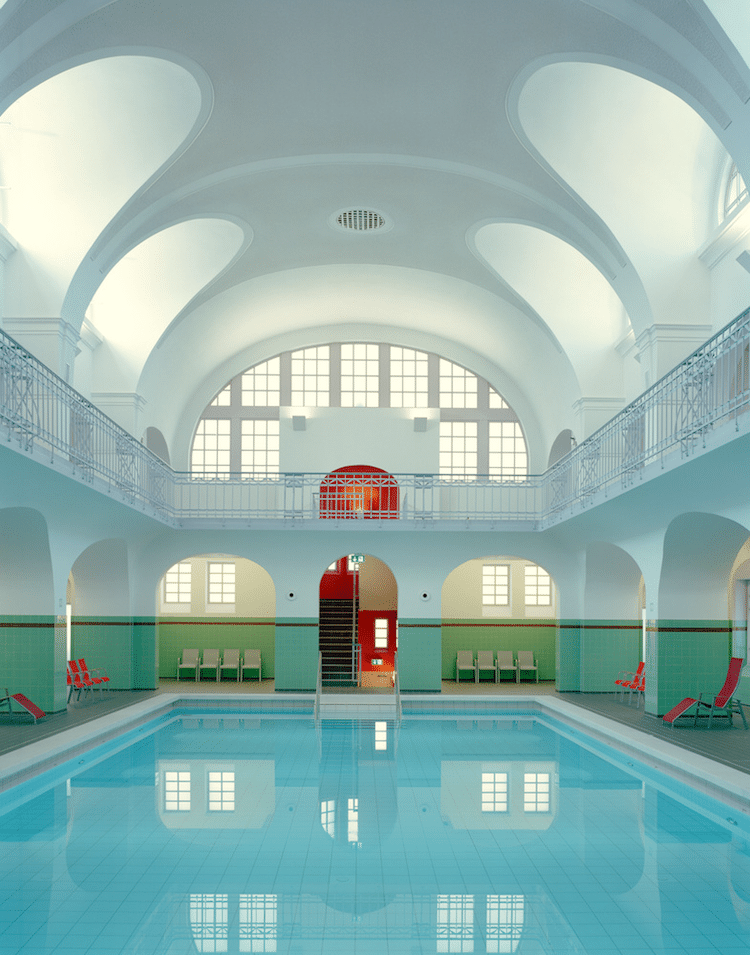 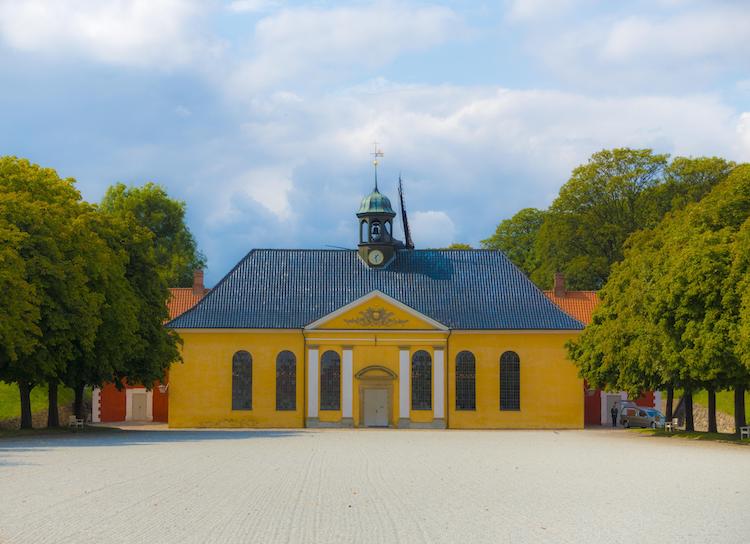 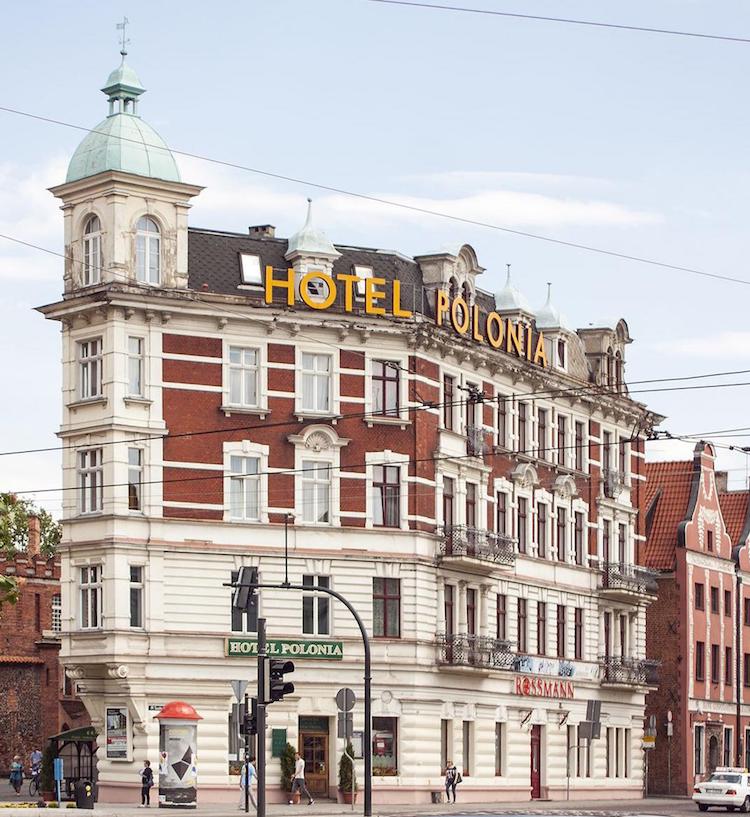 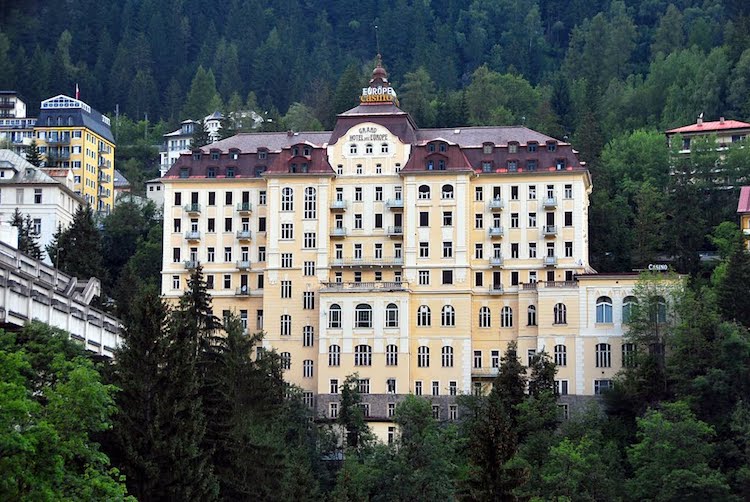