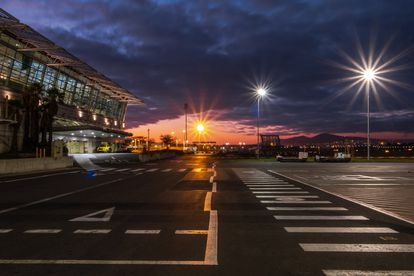 The Cape Town International Airport (CTIA) has again outdone itself after bagging several awards from the Skytrax (World Airport Awards).

These are Airports Company SA (ACSA) Golden Triangle Airports and have consistently received the top three Best in Africa, acccording to the Department of Transport spokesperson Lwazi Khoza.

These massive accolades have been welcomed and celebrated by the Minister of Transport Fikile Mbalula who congratulated ACSA for these top achievements.

“Our airports are strategic assets for the Republic of South Africa and constitute major economic corridors connecting the country to the rest of the world,”

He added: “Through ACSA, we benchmark ourselves against the best international models, continuously engaging with law enforcement partners and investing in security advancements”.

“Following the Covid pandemic, ACSA put stringent health measures in place to protect staff and travellers in all our airports. These airports are not only clean but also offer safe travel. All these afford us a competitive edge globally to the benefit of all South Africans who derive economic benefits from our airports being port of choice for local, business and tourism travel,” he explained.

“The World Airport Awards are regarded as the quality benchmark for the world airport industry, assessing customer service and facilities across over 550 airports. They are deemed one of the most prestigious accolades for the airport industry, voted by customers in the largest, annual global airport customer satisfaction survey,” Khoza concluded.