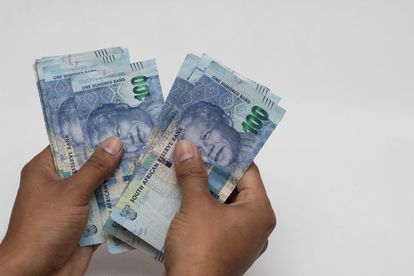 April has not been a kind month for Mzansi. In fact, a multitude of factors have made the past few weeks incredibly tough for millions of us. Sadly, these challenges are now reflecting in the Rand’s global performances – and ZAR has found itself at the bottom of the currency pile.

How bad is it? Rand named as ‘world’s worst performing currency’

According to a study released by Price Waterhouse Cooper (PWC) this week, the Rand has become ‘the worst-performing major currency in the world’. The facts and figures behind the demise are suitably grim…

“The Rand was recently the worst performing major currency in the world. The volatile South African currency lost 8.5% of its value against the US dollar in the two weeks ending April 26 due largely to a combination of local factors.”

What has caused the Rand to crash?

It’s never a good sign when the biggest pressures facing a national currency all come from within its own borders. Experts have pointed to a ‘triple-whammy’ of bad news, blaming these events for ZAR’s dramatic slump.

These three harbingers of doom have caused so much disruption to the Rand, largely because none of them were forecasted to happen. Although load shedding is now a common occurrence – and a fifth wave of COVID-19 was slated for the autumn – they aren’t factors that can be given a date in the diary, way ahead of schedule.

The same goes for the recent floods in KZN. Heavy rains were predicted, but nobody though that the worst natural disaster in our democratic history would unfold. According to PWC, this uncertainty has hollowed-out the Rand:

“While the occurrence of load-shedding cannot be forecast with certainty due to the impact of unplanned power station outages on rolling blackouts, it was not surprising that loadshedding had returned in April.”

“Also, while the uptick in the COVID-19 positivity rate and new daily infections could not be pinpointed in advance, we have known for some time that the start to the fifth wave of infections was likely during autumn.”

The severity of precipitation in KwaZulu-Natal was certainly not expected. In many parts of the province, between 200 and 400mm of rain fell in a 24 hour period during April 11-12.”